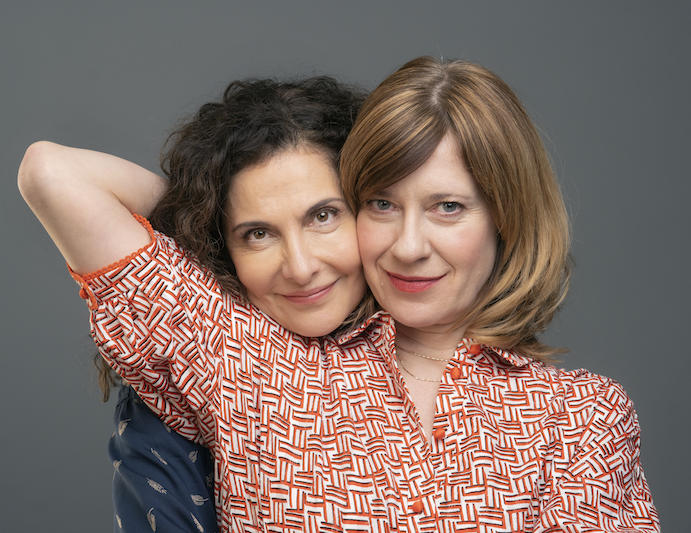 Marie Theres is a perfectly assimilated German in Vienna. She is a good wife to her husband Alexander, an understanding mother to her teenage daughter and a successful and respected doctor, who cares deeply about her patients. One day her perfect life falls apart: her husband leaves, her daughter rebels, she makes mistakes at the hospital and her friends abandon her. Then she meets Fa, a self-confident Iranian woman. The two fall in love with each other and Marie Theres starts to learn to put her own needs and wants first. 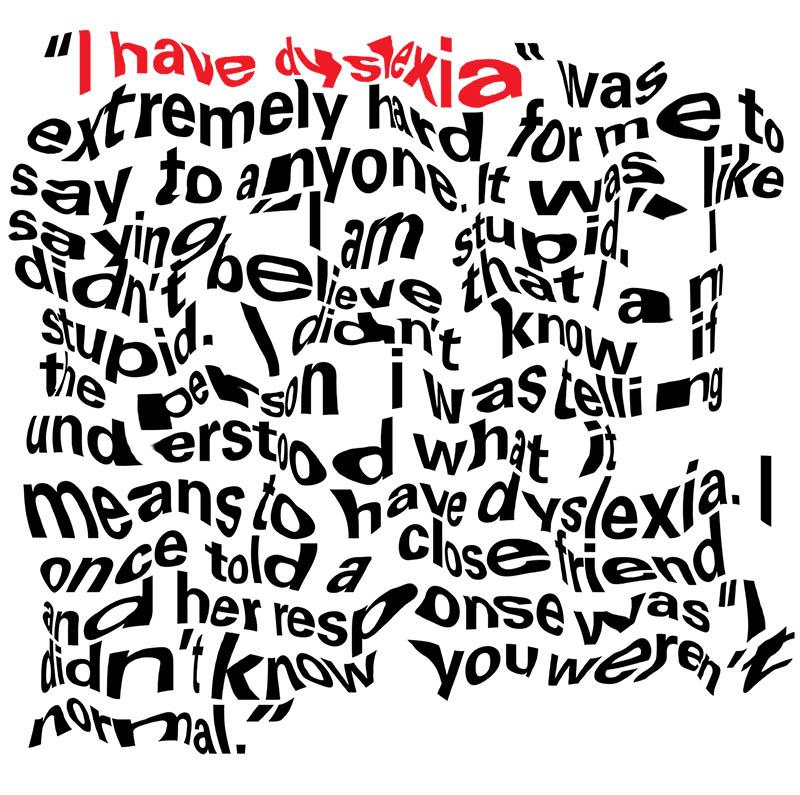 Sophie (9) is a playful, dreamy girl who gets diagnosed with dyslexia learning disability that is manageable with a lot of hard work. A story about being different, the power of will, perseverance and the strength of love between mother and daughter. 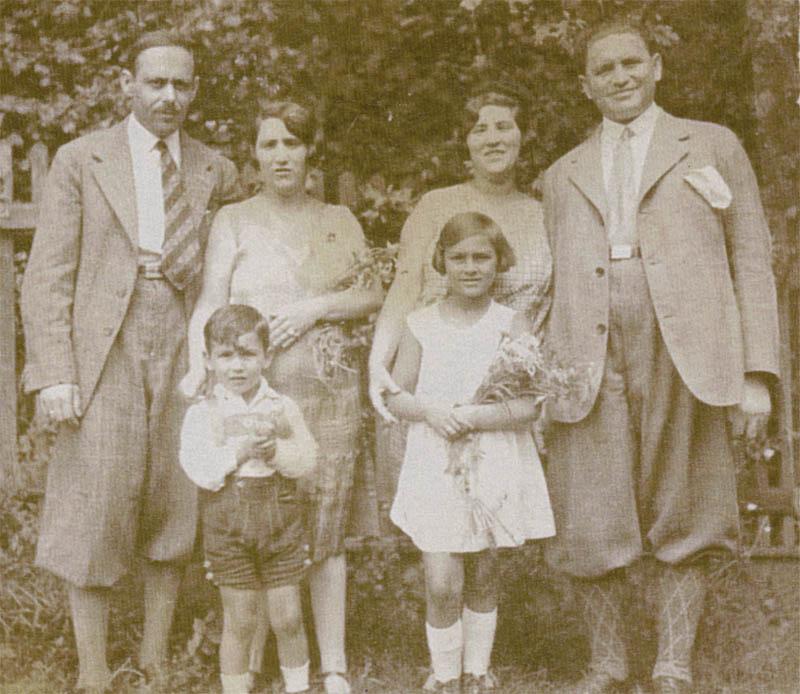 A young Jewish woman’s journey into her family’s past in Vienna, to discover the hero’s she grew up with but never really knew.

Anna, a young Jewish Austrian journalist, just moved to New York to get her masters at Columbia University. Faced with constant questions by Americans how her family could still live in a former Nazi country, Anna starts exploring the family history she has known all her life: her grandfather’s youth in Nazi Vienna, while he was hiding in plain sight, thanks to a Christian doctor, whose lack of fear allowed the young man to move around Vienna freely, but often led to heart stopping encounters.

Anna also explores her grandmother’s deportation to the concentration camp, where her mother’s wits and ingenuity saved her from certain death. By exploring her family fate, Anna finds answers to what it means to live in the present and honor the past. A probing tale of heroism, identity and belonging, marked by a surprising freshness as a new generation comes to terms with history’s darkest era.