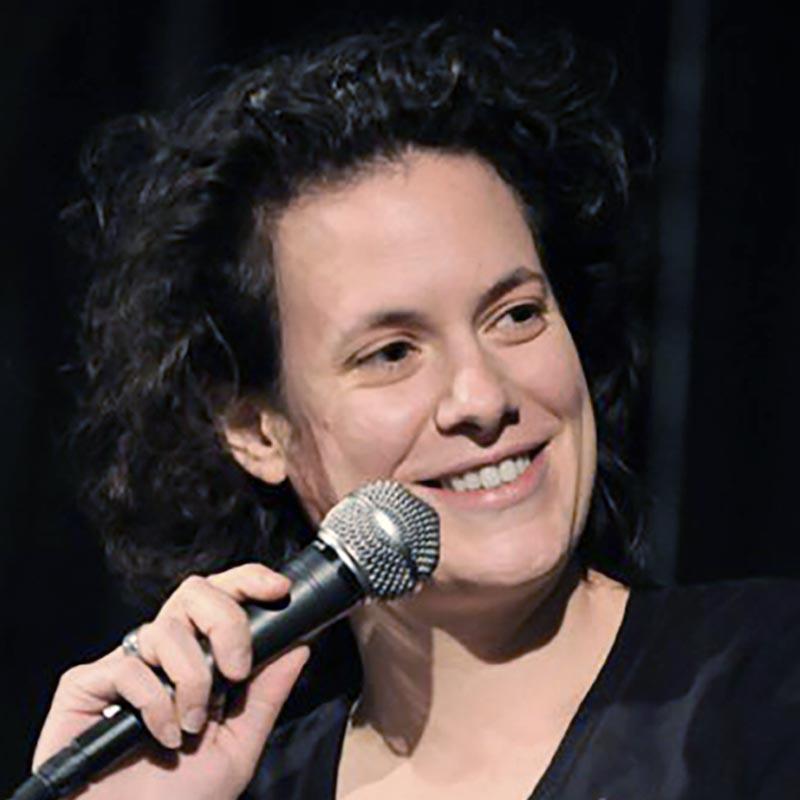 Kat has been passionate about films and directing for as long as she can remember. Growing up in Vienna, Austria she would frequently accompany her actress aunt to rehearsals. From then on she was obsessed with anything to do with Film and Theater.

Her passion for film eventually led her to New York to study at the School of Visual Arts. For the past 20 years Kat has made both New York and Vienna her home, following her passion for film on both continents. Kat loves working within a team to bring her vision, people’s stories or a script to the screen.

Over the last 15 years she has produced and directed both narrative films and documentaries, as well as a wide variety of industrial films and commercials. 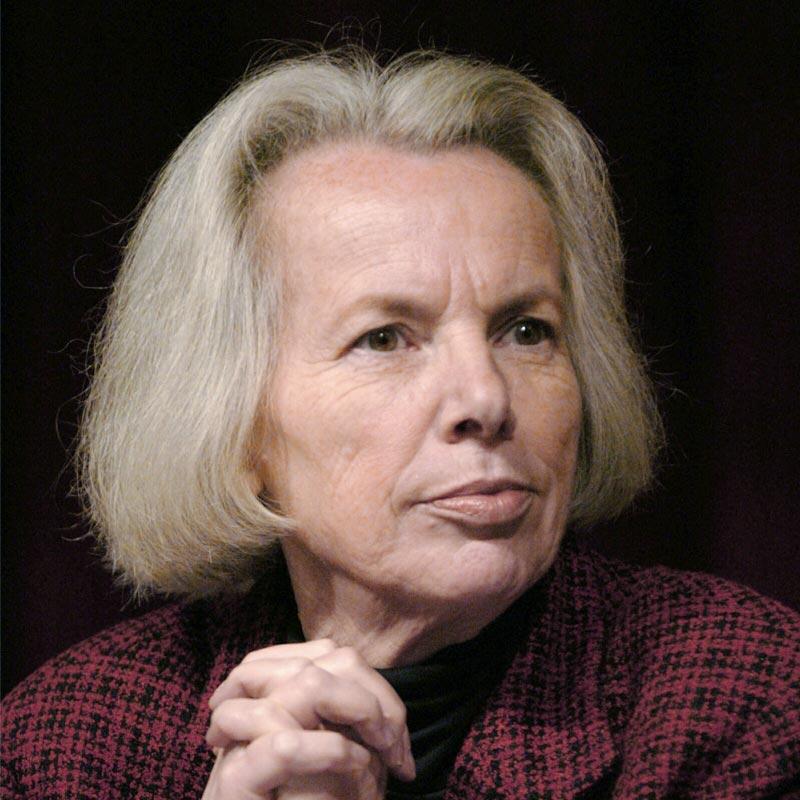 Anneliese Rohrer has been a political journalist for over 30 years. As well as writing Op-ed pieces for international publications like The New York Times, The LA Times, amongst others, she was both the senior editor and head of the national affairs and the international affairs department at the Austrian daily newspaper Die Presse. She has been a senior commentator for CNN, BBC, ORF and PBS.

Anneliese is the author of two books, including “Ende des Gehorsams” which was on the Austrian Bestseller List. She is the recipient of multiple awards, including an Award for Best Austrian Kolumnist and a Lifetime Achievement Award.

She joined GreenKat Productions in 2004 to help with the production of “Fatal Promises” in the capacity of producer and interviewer, thus throwing a light on this very important subject matter of Human Trafficking. 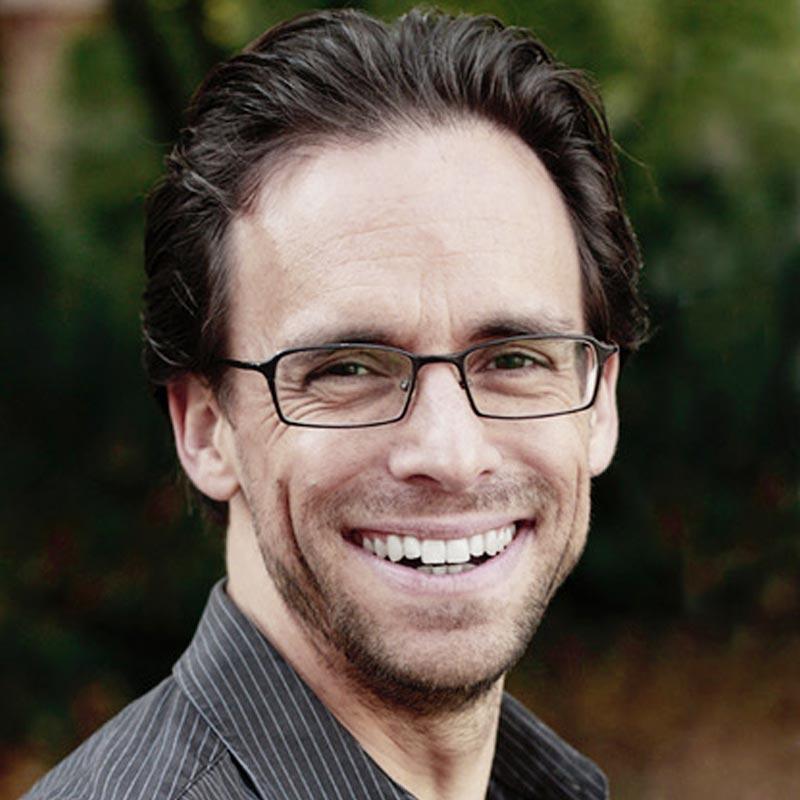 Matthias Kress has over twenty years of experience in the film and theater industry. He started his career in theater, television and film in Germany and France, a great passion he still pursues today. Matthias has appeared on German and French television and film, including “Stratmanns”, “Sarah’s Key” and “Heiter bis tödlich”.

Over the years, he has also developed a great passion for producing. He co-produced the German film “Before Tomorrow” / “Gegen Morgen”, which was chosen in 2011 for the Shanghai International Film Festival and had its European premiere at the 2012 Berlinale.

Matthias also works as a trainer and visiting lecturer in Europe and North Africa.
As a producer Matthias is currently collaborating with GreenKat Productions in Germany on several documentary projects that are in development.